300-400 segment Bajaj Spied
August 24, 2016September 18, 2016 twinkletorque 0 Comments
Bajaj Pulsar VS400
only few months or days left to release bajaj pulsar vs400,it is a top-end variant of Bajaj’s Pulsar family.here pulsar VS400 with ABS has been spoted LADAKH & it is clicked at closer view. The all new flagship Pulsar will be aiming to take advantage of thepertaining medium displacement sports-bike segment in the country.
The spy images were taken during  TVC shoot near LADAKH

The Pulsar VS 400 will be powered by a 373.2 cc single-cylinder, liquid-cooled engine that’ll be closely related to the KTM Duke/RC 390’s engine. However, it’ll employ Bajaj’s patented, triple spark technology and produce a maximum power output of 25.74 kW / 35 HP at 8,000 rpm, while being matched to a 6-speed transmission
other notable features of the Pulsar VS 400 include a full-LED headlamps (a first for an Indian motorcycle), a split, fully digital instrument cluster, a mono-shock at the back and twin, petal disc brakes with optional ABS. The VS 400’s gross weight is rated at 332 kg. Upon launch, the Pulsar VS 400 will be the fastest and most powerful Bajaj ever made.

Binny says that the crew for the shoot had also given a clue of  launch date, which is suppose to be 27 August  that means only 3 days more days to go!!!. and  He also added that the all new ‘VS’ in the name actually stands for “Vantage Sportz”

Special : As per the rumours that VS stands for VANTAGE SPORTS.

The Bajaj Pulsar VS400 appears to be derived from the version of Pulsar 200NS or AS200,that
which comes with perimeter frame. Apart from the  concept an upside down telescopic front suspension is missing from the final product and its the draw back of the Pulsar VS400.

The rear  mono-shock which gives more stability on curves. The test mule in the image which comes with dual disc brake & in  front disc brake it  clearly shows the ABS rings are present.

Bajaj is expected to price the VS400 at around INR 1.65 lakhs (ex-showroom)

A TVC is an audio-visual advertisement aired on free or subscription TV stations. Usually they’re a minute or less but they can also be program-length ‘infomercials’. 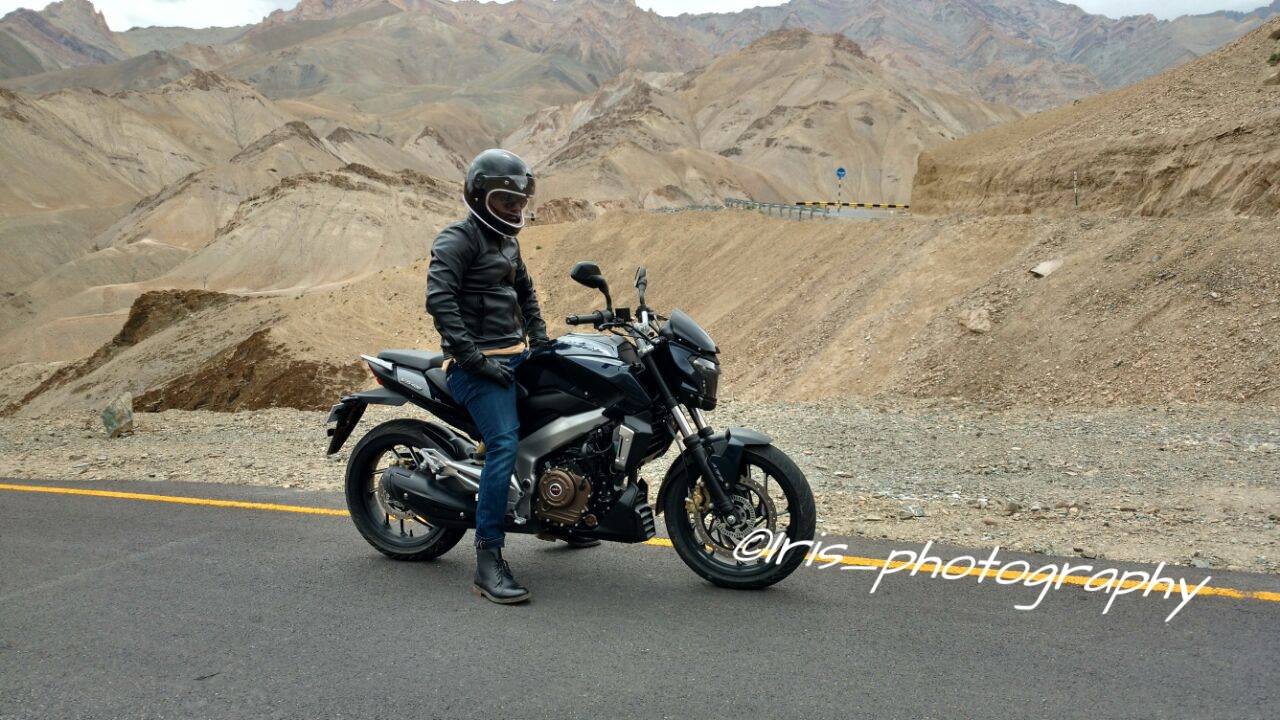 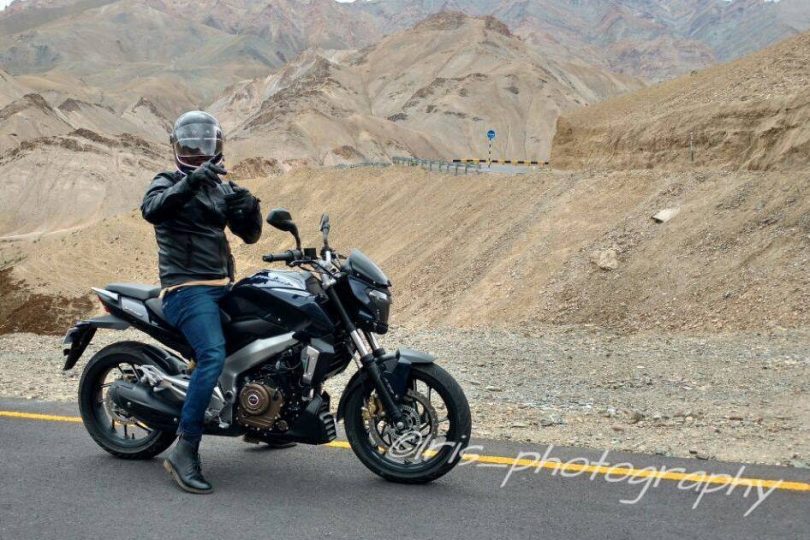 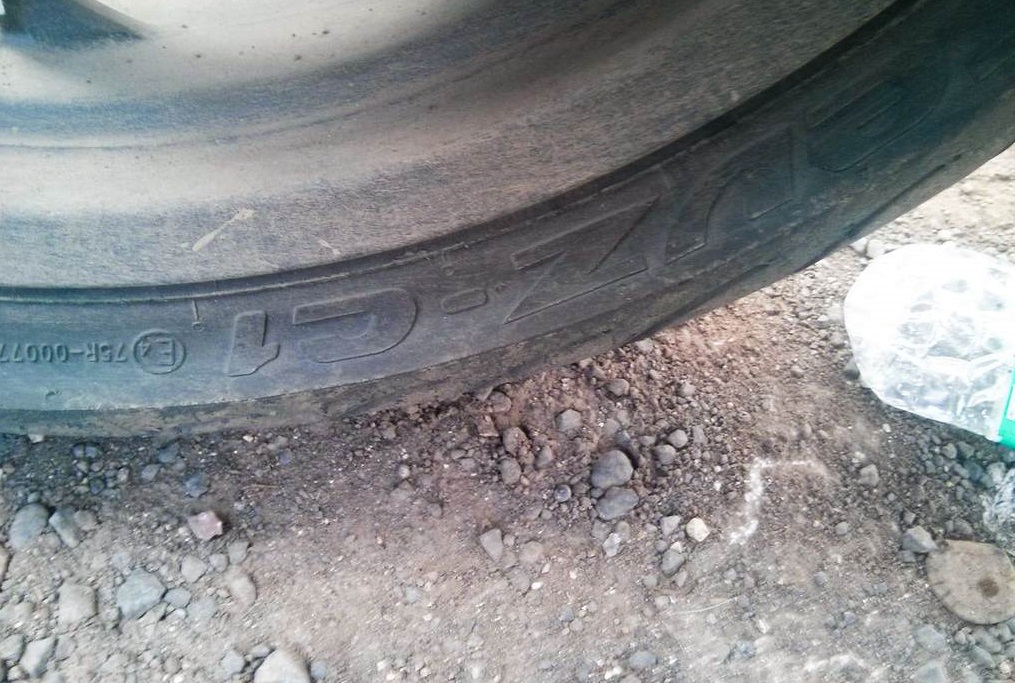 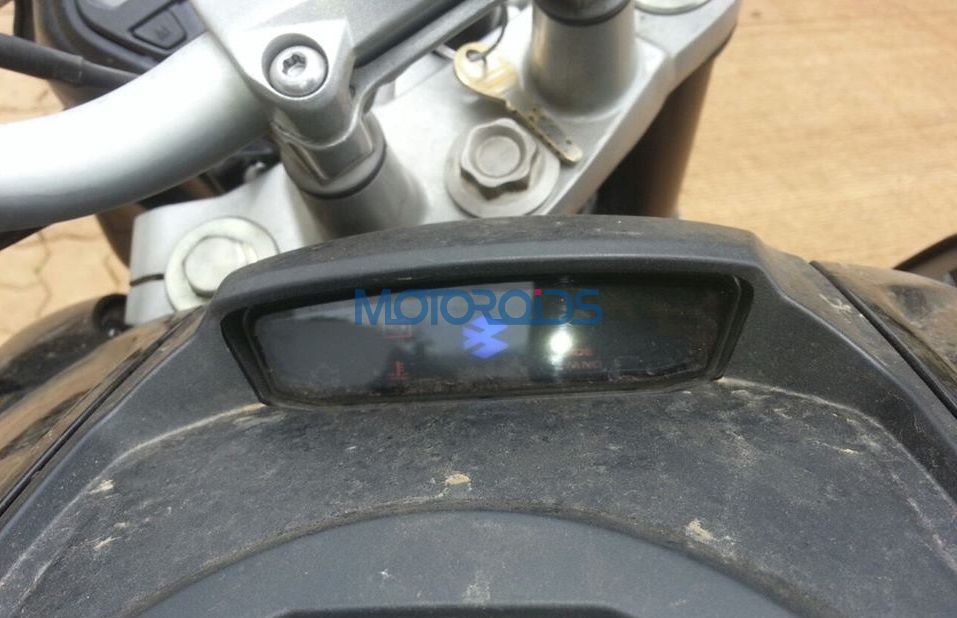 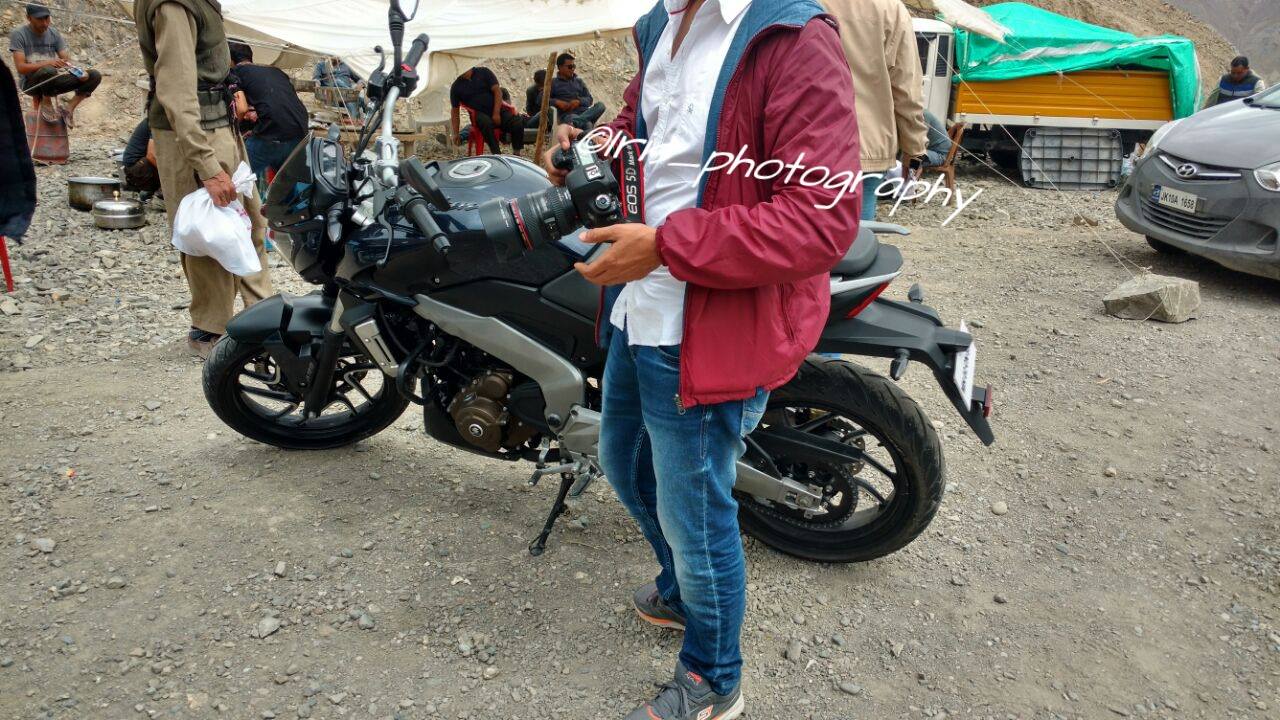